The Challenge – Swim across Lake Malawi

Chris began his swimming career in 1982 based at St Marks High School training in Mbabane, eSwatini. In 1986 he represented and swam for eSwatini at the Commonwealth Games, in Edinburgh Scotland. Over the subsequent 36years he has swam for eSwatini at competitions including World Masters Champs in Perth in 2010, and about 13 SA Masters champs collecting many medals in his age group. He has represented eSwatini as swim coach at the Junior All Africa games, Commonwealth Games , FINA world Champs and 2 Olympic Games.

He has completed many 3km, 5km and a few 10km races. In 2016 along with another swimmer he circumnavigated Luphohlo dam in eSwatini, a distance of about 11.8km. In 2017, 2018 and 2019 he took part in the ’16 mile’ club, which takes place at the same time as the Aquelle Midmar mile, the world biggest open water event held  at Midmar Dam in South Africa. They cover 12km on the Saturday and then another 12km on the Sunday, all within a strict time limit.

Chris has dedicated his 2019 Malawi swim to raising funds for Waterford Kamhlaba’s Community Service Projects. Chris says, “The school is involved with over 60 different community services. These projects have a profound effect on many lives and communities; a very worthy cause.” His goal is to raise E100 000.

Should you like to meet and discuss this initiative further, Chris would be more than happy to do so: 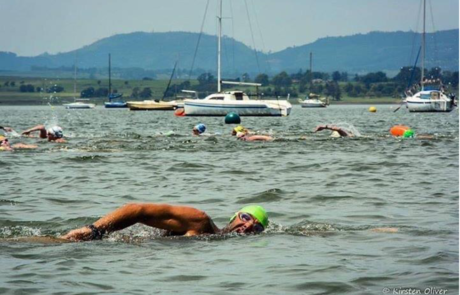 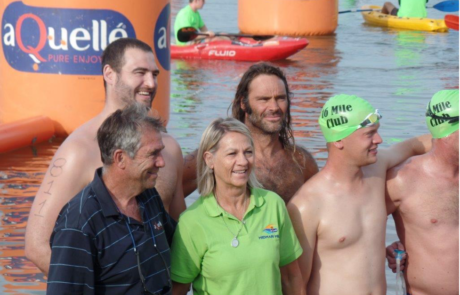 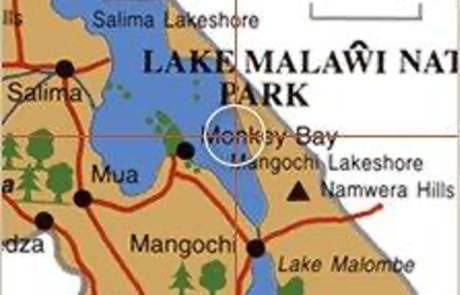